All children, no matter their age, should spend as much time outdoors as they possibly can, getting as much exercise as the day will allow them. Exercise is incredibly important for the human body, and so is getting enough Vitamin D. One of the best ways to have a young child engage with physical activity is by having them participate in sports, and there are plenty of different kinds of sports to choose from.

Unfortunately, as we gain access to more research, we’re starting to find that certain sports can lead to long-term physical damage that may affect a child for the rest of their life. These are the top three sports you may want to keep your children away from.

Hockey, both field and ice hockey, is relatively dangerous when compared to most other sports. The puck travels at high speeds, the sticks tend to be fairly solid, and there’s an aggressive culture that surrounds the game that leads to plenty of injuries. Body checking is the act of protecting an individual that has control of the puck is known to lead to many different kinds of injuries, and many of them can be quite serious. One of the most common medical concerns in the sport is concussion, which is one that can have long-term effects on the brain, and it’s a common belief that concussions are easily recovered from, when this isn’t often the case at all.

Football, or soccer to some, is the world’s most popular sport, which is why it tends to be such a favourite among young kids first learning about which sports they enjoy playing. Unfortunately, football also records some of the highest rates of injury among them all, specifically injuries that are to do with the legs, such as sprained ankles and torn ACLs. Surprisingly, the concussion rate among football players is also extremely high; games, even among friends, can be extremely competitive, and it’s not uncommon for kids to become aggressive on the field. 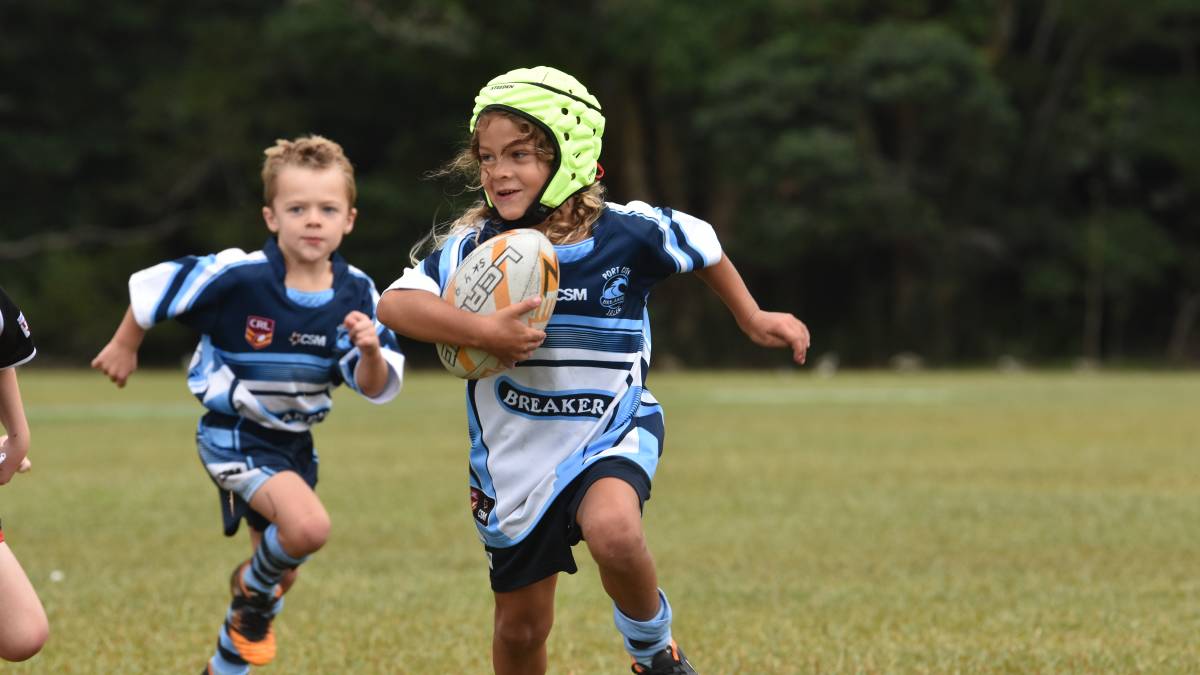 Rugby is one of the most well-known contact sports, but it’s also one that leads to some of the most severe injuries. Broken bones, concussions, and even permanent disability are associated with rugby, with cases of children having damaged their spines while playing. The blows to the head during a session of rugby is perhaps the most worrying, as it’s incredibly common, especially during the scrum, which is where the players from opposing teams will be upfront and personal amongst one another. Long-term head injuries are a serious concern when it comes to rugby, where it’s even possible for a child to suffer brain damage from too many head blows during a match.

There are many alternatives to the three mentioned here. Swimming, tennis, and running are all great choices, allowing you to get your game on while minimising the chance of injury. Sports are an important part of the development process and should be embraced where possible, as long as the sports chosen are safe and don’t lead to any serious injuries.

Long winter days can get all of us down in the dumps. Especially of you have a family around your feet who ae bored stupid. {...}

The family pet is more than just a faithful friend. It is also the perfect tool for helping children develop in essential ways. The animal {...}

In a country like New Zealand, we have a plethora of outdoor activities perfect for sunny days, and we have many of those, too. Even {...}